Skip to content
Home ▸ Blog ▸ How do I Know if My Record Cartridge is MM or MC? 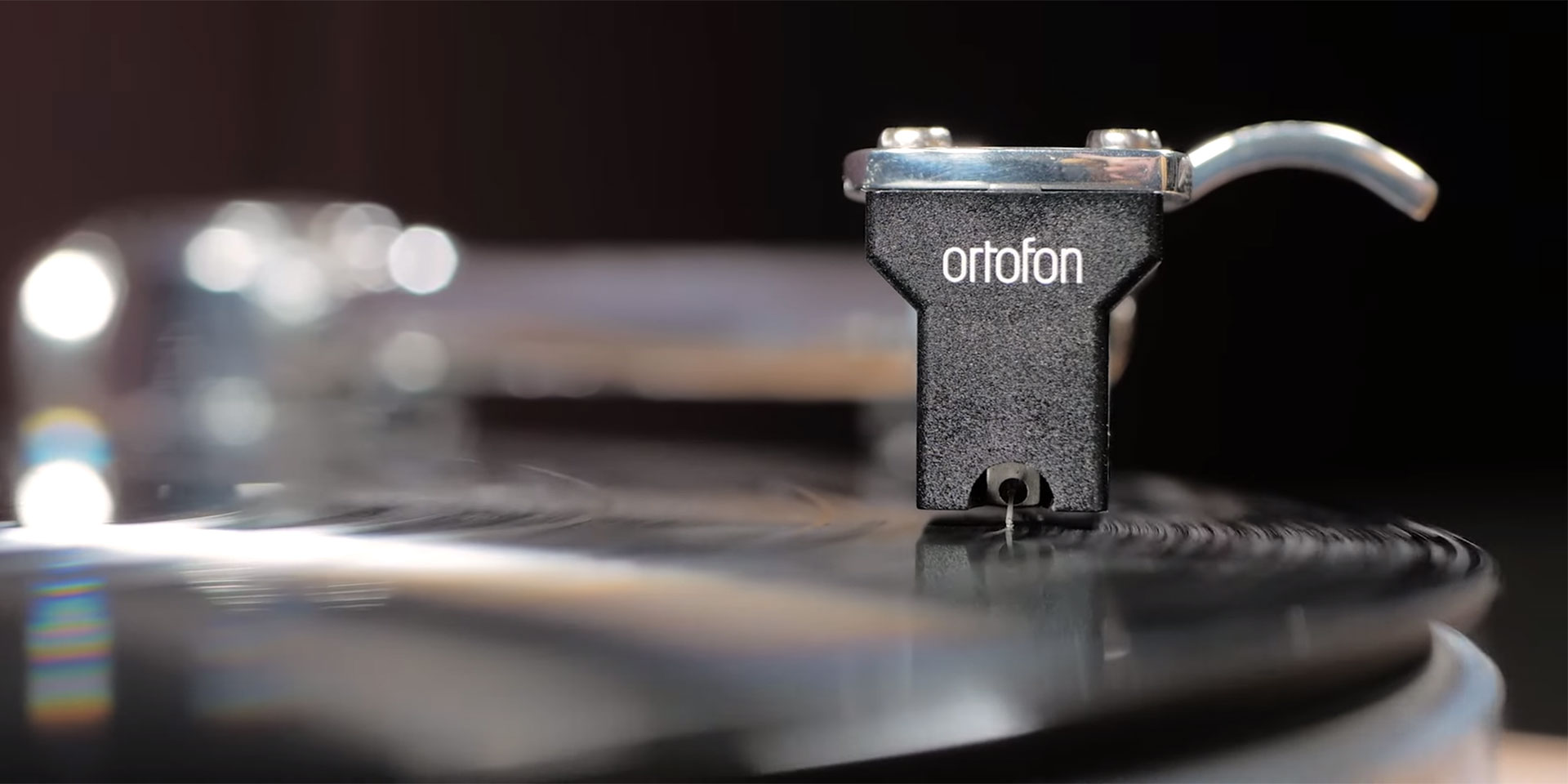 You can quickly determine your cartridge’s ‘moving magnet’ or ‘moving coil’ status by reading the text printed on the front of the cartridge. For example, you can find the following round sticker on your cartridge: MM = Moving Magnet or MC = Moving Coil (MM-MC).

What is an MM record cartridge?

MM record cartridge is an alternative to the traditional phono cartridge, and it can be installed on existing turntables by replacing the original tonearm. Each MM cartridge includes a tiny diamond stylus that touches the grooves of a vinyl record and its metal cantilever, which transmits vibrations to the pre-amplifier. MM cartridges use electromagnetic induction to generate a signal from the movement of the stylus.

What is the difference between MM and MC cartridges?

These days, cartridges for turntables are mostly moving magnet designs. In other words, they have a built-in preamp – no need to buy one separately. But there are still some audiophiles who swear by moving coil designs because they say they sound better. Moreover, they don’t care that a moving coil cartridge requires a step-up device, which adds to the cost of buying one. So let’s consider fundamental differences between MM and moving coil cartridges.

Moving magnet technology is the most popular because it’s reliable and straightforward. High output moving magnet cartridges use generator geometry to produce a voltage signal through electromagnetic induction. The cartridge contains a tiny magnet attached to the end of a cantilever suspended by metal wires. The magnetic field created by permanent magnets attracts and repels the magnet on the cartridge generating a similar current in the coil of wire located in a fixed position under it. A preamp with an equalizer then amplifies that signal electronically before sending it along to the amplifier and finally the speakers.

Moving Coil technology is a lot different. Because there are no permanent magnets in a moving coil cartridge. It generates its magnetic field using electricity from the phono preamp to make a magnet with coils around it move within another fixed position magnet. This signal has to be amplified by an external amplifier making it more expensive to run, and it’s also more complicated to install due to the need for a step-up device. This extra complication has meant moving coil cartridges have never been as popular as moving magnet designs.

How to choose a correct record cartridge?