Skip to content
Home ▸ Blog ▸ How Does a Record Player Work? 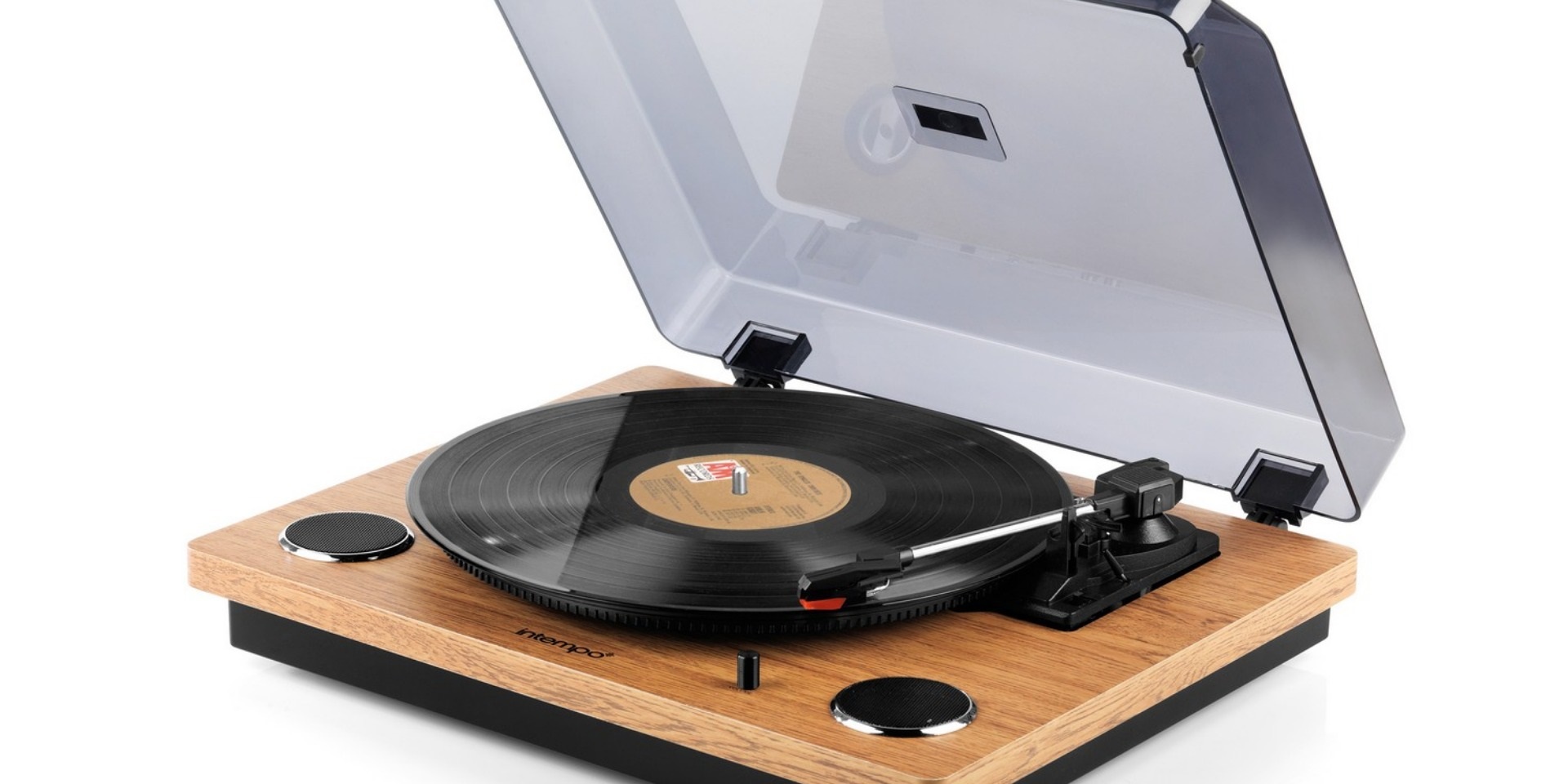 Firstly, it is needed to highlight that any record player or phonograph works in the way of spinning any vinyl record at a constant speed and using a stylus to read the grooves in the record. Besides, during this process, the stylus begins to vibrate and as a result reads the grooves. The speakers amplify the vibrations to create sound.

It consists of three main parts, including: a turntable, tonearm and cartridge. The circular platform that the record rests on and spins around is called turntable. The next part is tonearm. It is the arm that holds the needle and tracks the record’s grooves. As for cartridge, it is the housing for the stylus that picks up vibrations from the record’s grooves and translates them into sound.

So, when you place a vinyl record on a turntable and cue up the tonearm, the stylus will lower down and contact the record’s grooves. While the record spins, the stylus tracks the grooves and vibrates. These mentioned vibrations are converted into electrical signals by the cartridge and sent to an amplifier. Then an amplifier boosts these signals and sends them to speakers, resulting in sound. 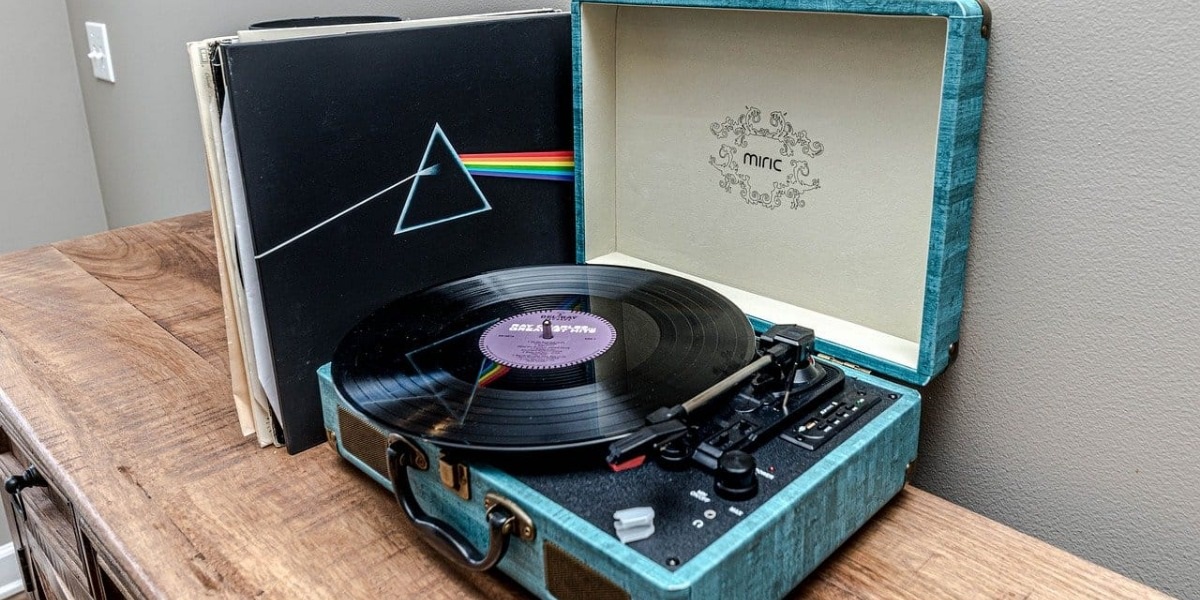 How does a vinyl record spin?

Vinyl records are spinning discs that are played on a record player. They are spun by a turntable, which uses a motor to rotate the record. That means the motor is connected to the platter and rotates it constantly. When the record player is turned on, the motor rotates the platter. The speed is usually 33 1/3 revolutions per minute (rpm) but can also be 45 rpm or 78 rpm. These signals are then amplified and sent to speakers, which reproduce the sound of the music.

It’s important to note that vinyl records must constantly be spinning to produce a clear sound. If the speed fluctuates, the sound will become distorted. It is why many such devices include a built-in speed control feature.

Can this device work without electricity?

No, they don’t need speakers. It is only necessary if you want to amplify the sound of your music. While most modern record players come with built-in speakers, some turntables do not have this feature.

If your record player does not have built-in speakers, you can simply connect it to a set of external speakers. It will allow you to enjoy your music at a louder volume.

Additionally, using speakers will allow you to place the record player in a different room if you so desire. There are many different types and sizes of speakers available on the market, so you can choose the ones that best suit your needs.

Is it possible to regulate the volume of the record player?