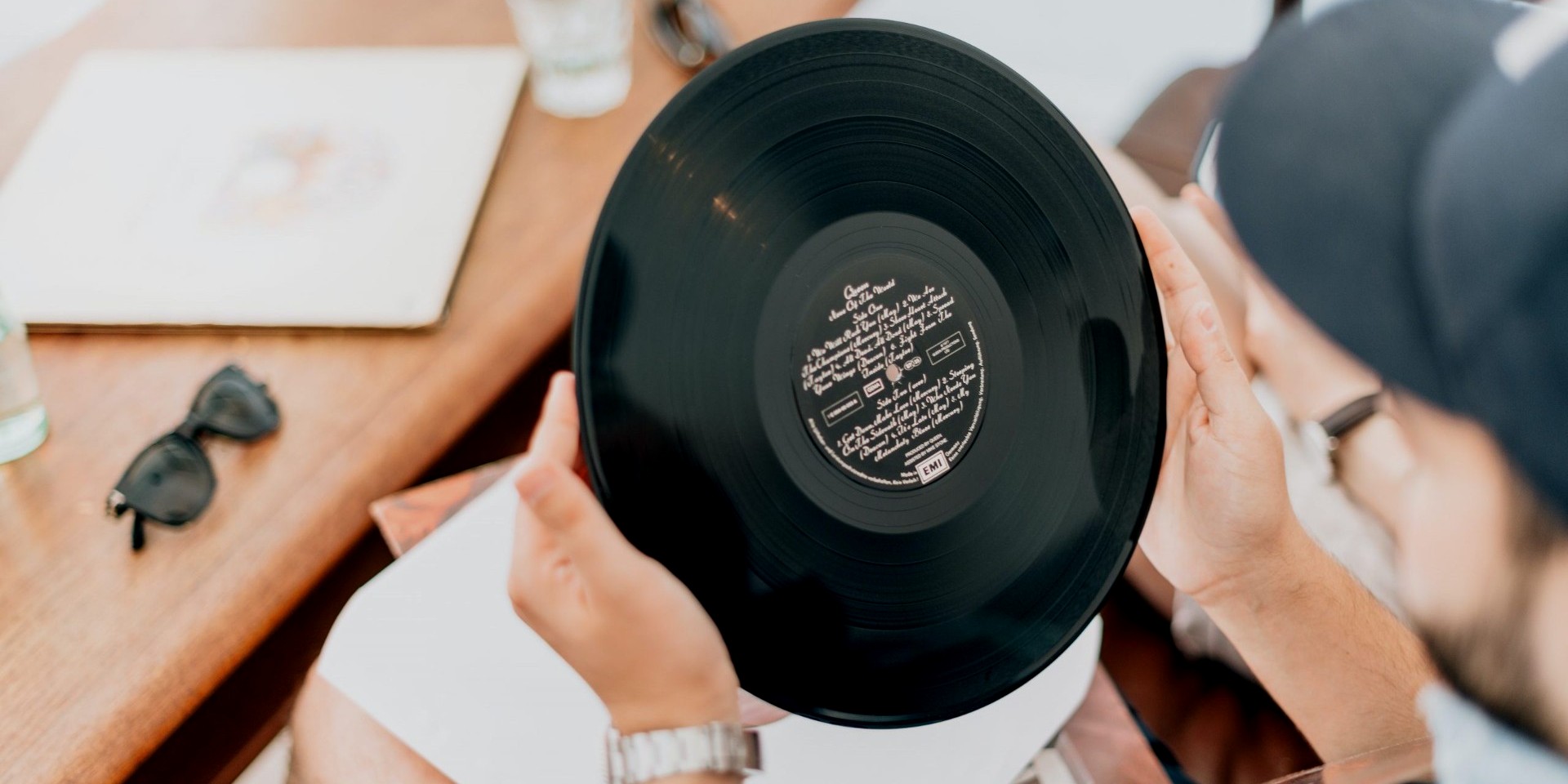 When it comes to music, there are many different formats that you can choose from. For example, you can listen to songs on the radio or purchase them online.

However, vinyl is one of the oldest and most popular formats for listening to music. Vinyl has been around since the late 1800s, and many believe it sounds better than other formats, such as CD or digital downloads. But does vinyl sound better? Let’s take a closer look.

You may find it interesting – the best vertical turntable reviews.

How does vinyl work?

Vinyl records are made of a material called polyvinyl chloride, or PVC. PVC is a type of plastic that can be easily molded into different shapes. To make a vinyl record, a mold is created with the grooves of the music engraved into it. The PVC is then heated until it becomes liquid and is poured into the mold. Once it cools and hardens, the vinyl record is complete.

Vinyl records are played on a turntable, a device that spins the record while a needle (called a stylus) tracks the grooves of the music. The vibrations from the stylus are converted into electrical signals, which are then amplified and sent to speakers, producing the sound of the music.

How does CD work?

CDs, or compact discs, are made of a material called polycarbonate. Polycarbonate is a type of plastic that is very hard and clear. To make a CD, a mold is created with the music’s grooves engraved into it. The polycarbonate is then heated until it becomes liquid and is poured into the mold. Once it cools and hardens, the CD is complete.

CDs are played on a CD player, a device that spins the disc while a laser beam tracks the grooves of the music. The reflections from the laser beam are converted into electrical signals, which are then amplified and sent to speakers, producing the sound of the music.

Differences in sound quality between vinyl and CD

Vinyl records are also less susceptible to interference from external sources, such as electrical hum and radio frequency interference (RFI).

Distortion is any change to the waveform of the original signal. For example, vinyl records tend to have more distortion than CDs. Because the vinyl material is not as stiff as the polycarbonate used in CDs, it is more susceptible to warping and other physical changes that can cause distortion.

However, the amount of distortion produced by vinyl records is usually minimal and not noticeable to most people.

Channel separation is the ability of a system to reproduce the left and proper channels of a stereo signal independently. Because vinyl records are physically limited in what they can do, the separation between different channels on a vinyl record is not as good as on other types of recordings. It means that sounds from the left and proper channels can bleed, making it difficult to distinguish between them.

CDs have much better channel separation than vinyl records due to the different ways they are encoded.

CDs are not susceptible to mechanical noise because they have no moving parts.

Both vinyl records and CDs are susceptible to electrical noise, which is any noise produced by a system’s electrical components. This type of noise can include hiss, buzz, and interference.

Vinyl records are also susceptible to acoustic noise, any type of noise produced by the acoustic properties of the room in which the vinyl record is being played. This type of noise can include echo and reverberation.

CDs are not susceptible to acoustic noise because they do not produce sound.

Vinyl records are played at a constant speed, determined by the disc’s size. The speed can be either 33⅓ RPM (revolutions per minute) or 45 RPM.

CDs are played at a variable speed, which means that the speed can be changed to suit the listener’s needs. For example, if a CD is played at a higher speed, it will sound higher pitched.

Vinyl records are also more durable than CDs. They are less susceptible to damage from heat, light, and moisture. However, they are more susceptible to physical damage, such as scratching and warping.

CDs are more fragile than vinyl records and can be easily damaged by heat, light, and moisture. They are also more susceptible to physical damage, such as scratching and breaking.

Vinyl is more expensive than CDs. It is because the manufacturing process is more complex and time-consuming. Vinyl records are bulky and heavy, which makes them difficult to transport. On the other hand, CDs are much smaller and lighter, making them more convenient for taking on the go. Vinyl records are more delicate than CDs and require more care. They must be stored upright in a clean, dry place to prevent them from warping or scratching.

CDs are much more widely available than vinyl records. It is because the demand for vinyl is much lower than for CDs. As a result, many music stores do not carry vinyl records.

Why do music lovers prefer vinyl?

Some people believe that vinyl records provide a warmer, more natural sound than CDs. The vinyl material is more forgiving of imperfections in the recording and playback process. CDs are less forgiving of these imperfections, resulting in a colder, more clinical sound.

Vinyl records are also more tactile and engaging than CDs. Holding a vinyl record and placing it on a turntable is a more hands-on experience than simply pressing a button to play a CD. For some people, this makes the listening experience more enjoyable.

In addition, vinyl records have a nostalgic appeal for many music lovers. They remember when vinyl was the only format available, and CDs were not yet invented. For them, listening to vinyl brings back memories of a simpler time.

So, what to choose?

There is no definitive answer to this question. It depends on your personal preferences. Some people prefer the sound of vinyl records, while others prefer CDs. Some people find vinyl records more engaging and enjoyable to listen to, while others find CDs more convenient and easier to use. Ultimately, it is up to you to decide which format you prefer. 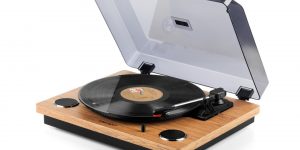 How Does a Record Player Work?