Skip to content
Home ▸ Blog ▸ What Is The Difference Between 33, 45, And 78 Vinyl Records? 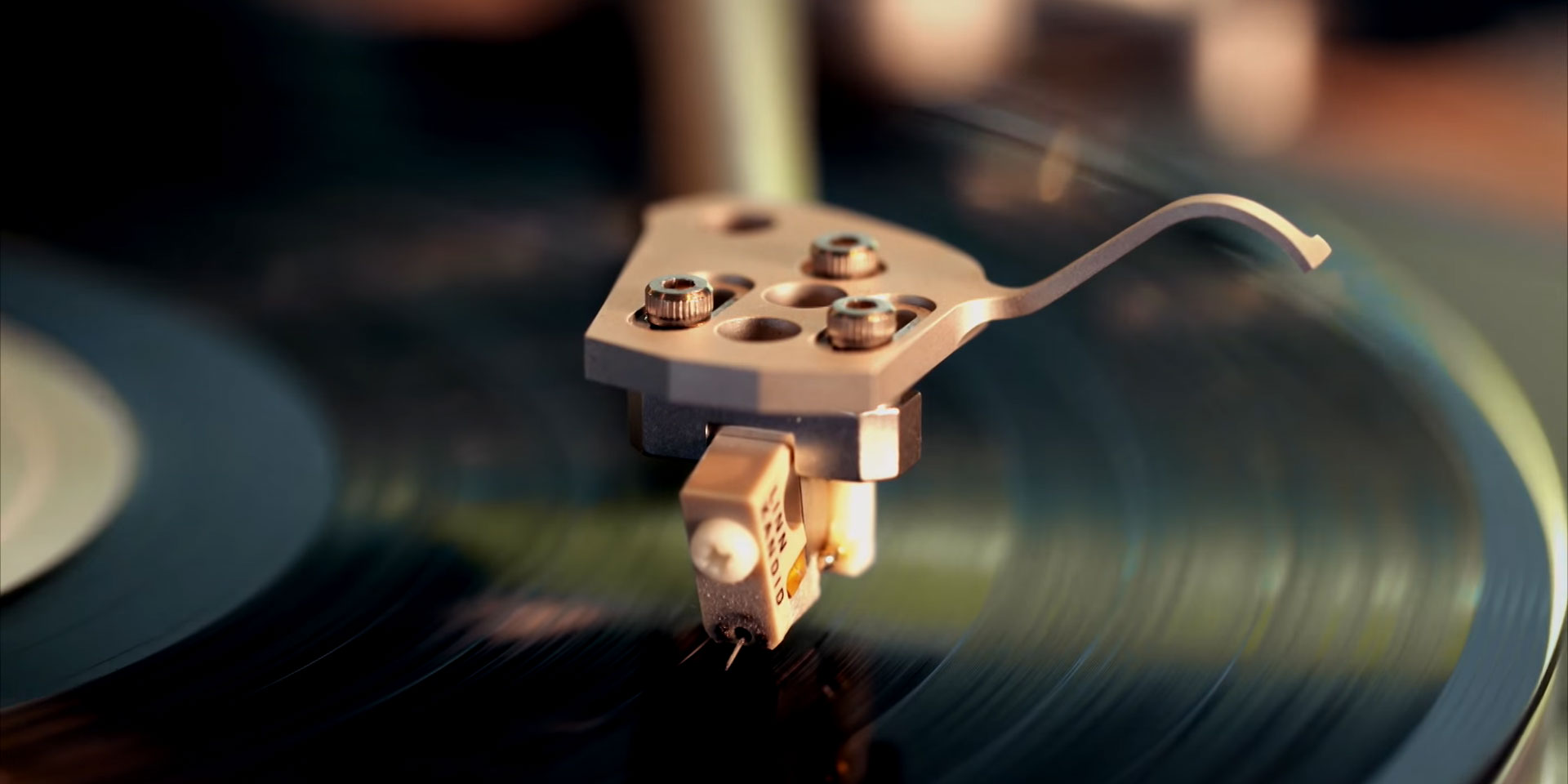 If you want to become a vinyl record collector, then you might have noticed that some records are labeled 33, 45, or 78. But what’s the difference? And which one should you use? Here’s a breakdown of what each speed means and when to use them.

33 RPM records are also known as long-playing (LP) records. They are usually used for longer pieces of music, like albums, because they can hold around 20 minutes of music per side. LPs are the most common type of vinyl record and can be played on any turntable. 33s are played at a slower speed and have a deeper sound than 45s. They’re typically used for classical music, jazz, and other genres that don’t require a lot of fast-paced action.

45 RPM records are typically used for singles or EPs, as they can only hold around five to seven minutes of music. 45s are smaller and played at a faster speed than 33s, which gives them a higher pitch and a more energetic sound like rock or pop music. 45s are often made with higher quality vinyl, so they tend to sound better than 33s.

78 RPM records are the oldest type of vinyl record and were originally used for phonograph cylinders. They were the standard before 33s and 45s were introduced. 78s are much larger and rarer, and usually only used by collectors. 78s are played at a very slow speed, which gives them a deep, mellow sound. In general, they can be played on any turntable, but the sound quality is not as good as 33s or 45s. Also, these records can hold around three minutes of music per side. If you have an old record player that can’t handle modern speeds, then you’ll need to use a 78 RPM.

So, which one should you use?