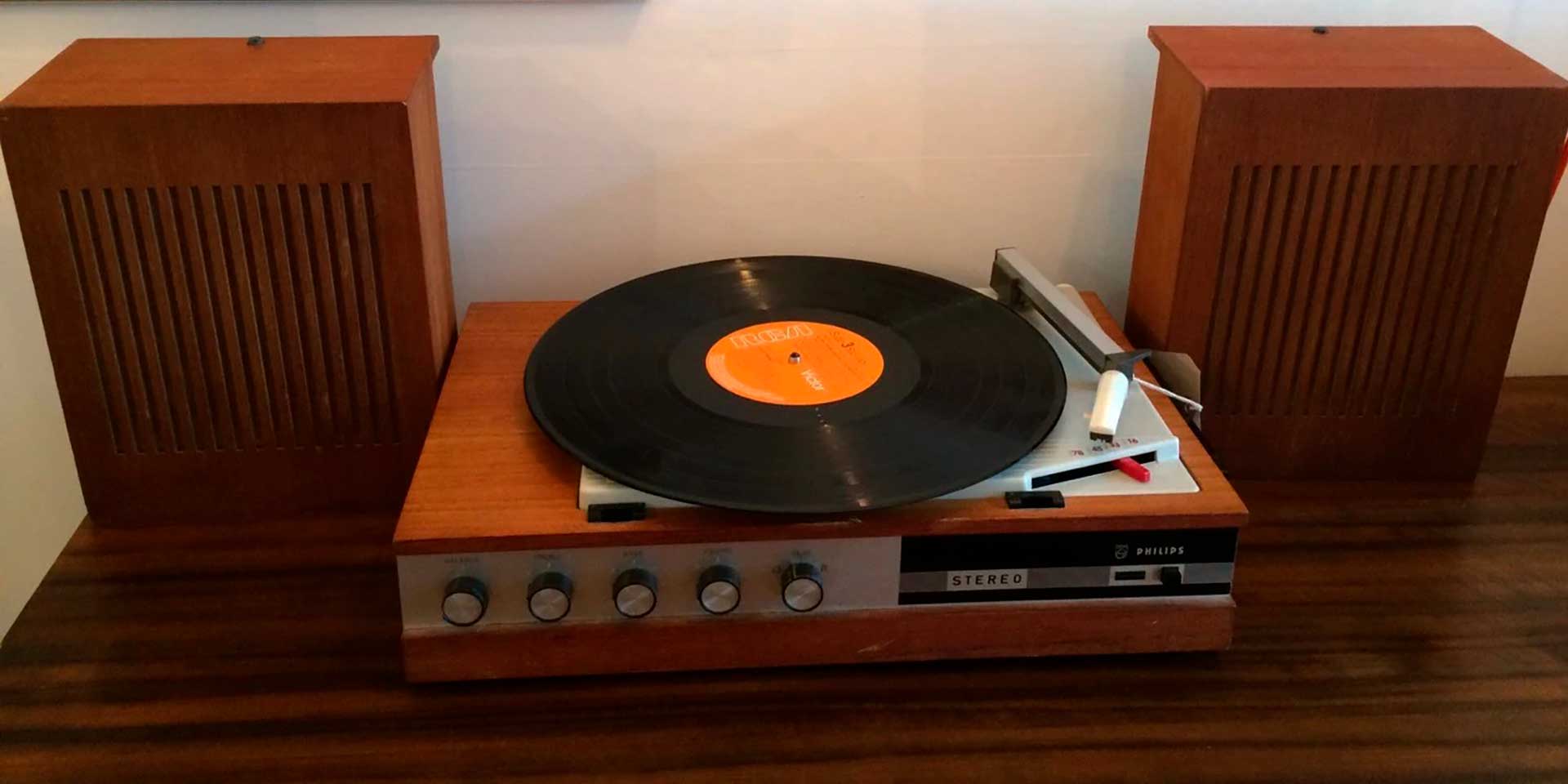 If you are a real audiophile, then you would never even think of doing this. But, if you are just an average music listener, you probably do it once in a while. If your conscience still makes you worry if leaving a record on the turntable is OK or not, then here are some thoughts on the subject for you.

A few assumptions to begin with

First of all, let’s make some assumptions about the turntable. If you have an automatic or a semi-automatic turntable, it will stop spinning when the record is finished. But, if you have a manual turntable, then it is up to you to tell it when you are through playing your record. If you don’t stop your turntable and leave a tonearm with the stylus in contact with the spinning record, then you are really doing damage to your needle. No matter how minor this damage may be, it is difficult to argue that running for hours, even in the run-out area with dead wax, will result in extra wear of the needle.

As far as damage to the record itself is concerned, I favor the point of view that nothing can make dead wax more dead than it naturally is. If you have a turntable with the possibility of automatic repetitions, it is much better to use this function than just to let the record keep spinning. If the music keeps playing repeatedly, you will remember for sure that the record is still on the turntable.

What can happen to a record left on the turned-off record player?

Let’s assume that you turned off your record player and just don’t want to put a record in a sleeve and jacket and back on its shelf. The reason behind it might be your intention to come back to that record soon and give it one more spin. If your record player is in a different room, you are likely to forget that you left it on the turntable. Even if it is in the same room, you also can forget about it just because you will get busy with something else. At least, this was my experience when I had an LP12 sitting in front of me all day long.

If your record player has a dust cover, your record is almost safe. The cover will keep most of the dust away, and if there is any dust that accumulates on the playing surface, it will be much less than if you expose the record to the air.

Regarding the horizontal position of a record on a turntable, it is not likely to cause any damage. Although it is not recommended to store records horizontally, there is no danger in having them on the turntable that way because the surface of the platter is perfectly straight, and in most cases, you are not going to have your records piled up on top of each other.

The only thing that will probably happen if you decide to remove a record from the turntable in a couple of days or weeks is that you will have to look harder for its jacket.

But anyway, the consensus among audiophiles is that leaving a record on the turntable for a long time is not recommended because some quantity of dust will get to its surface no matter how perfect your turntable’s dustcover is. Sleeves and jackets were created on purpose and are the best options to keep your records clean and safe.