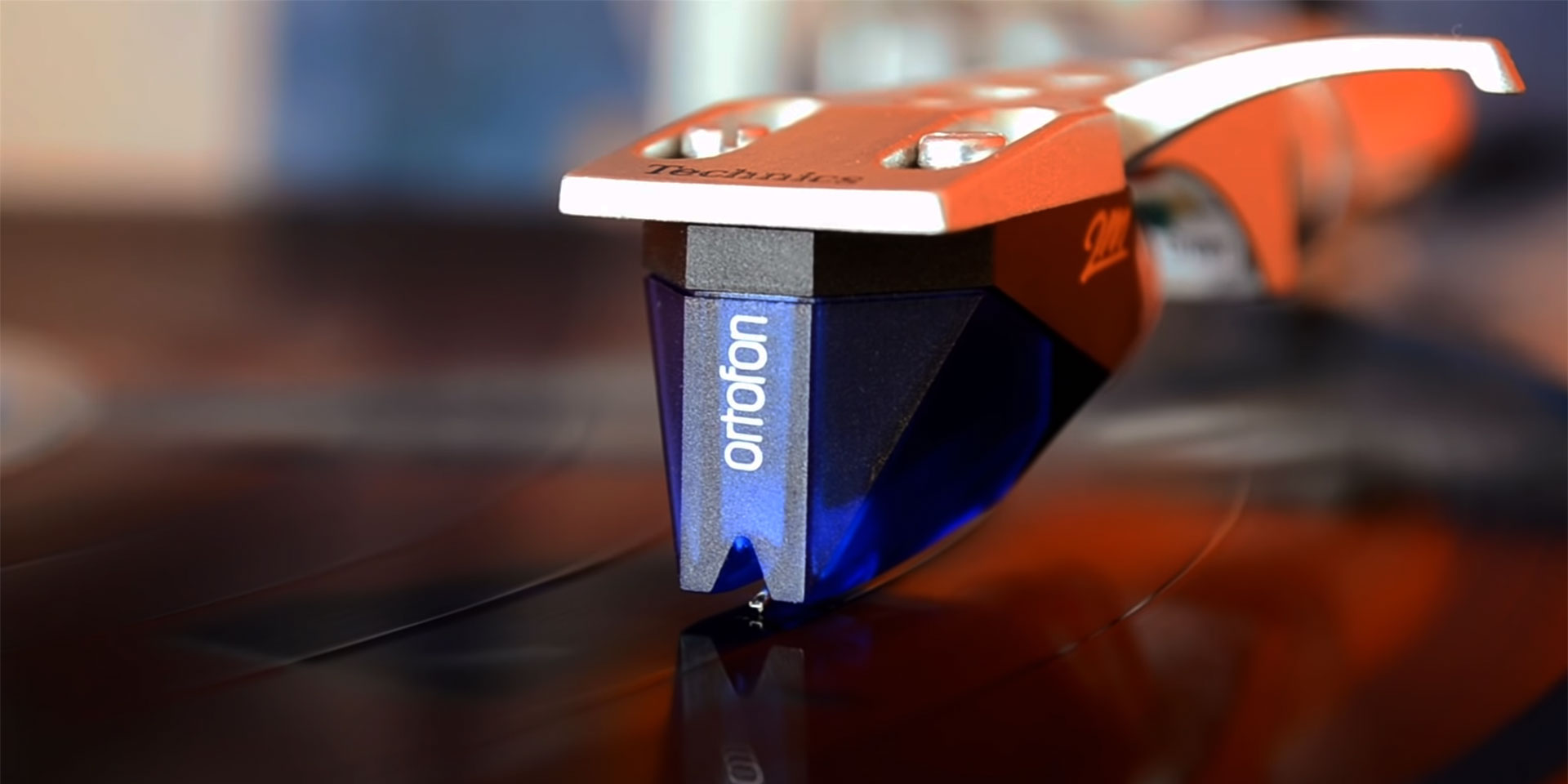 For audiophiles, the debate of MM vs MC cartridge is a never-ending one. Which one is better for you? Should you get an MM or MC cartridge? In fact, there are many things to consider when deciding on what type to use.

I’ve created this guide to save you time and effort! Here, I’ll explain the difference between these two types of phono cartridges and tell you what they offer.

Related article – do all cartridges fit all turntables?

A moving magnet or MM cartridge is the most common type of cartridge found in turntables. It has a metal cantilever with a tiny magnetic element on its end, which works with the magnets within your phono preamp to create an electrical signal that’s then converted into sound through your speakers or headphones.

On the other hand, there is a glaring disadvantage of using a moving magnet cartridge in your turntable too: such cartridges tend to be heavier which means that the needle can’t move very quickly over the record. Therefore, it’s not as accurate with high frequencies – you won’t get quite the same level of detail from this type of cartridge. And if you buy a cheap MM cartridge, its sound might be on the muddy side.

The design of a moving coil cartridge is very different from that of the moving magnet. As we touched on above, the MM uses one permanent and one electromagnet to generate a signal when it moves through the record groove. In contrast, an MC has only coils and magnets, no permanent magnet ‘cores’.

The magnet in an MC is fixed, whereas the coil around it is capable of vibrational movement around the needle as it follows the grooves on the record. The needle in the MC cartridge can identify far more low-level frequencies and has a broader bandwidth for musical impulses from the grooves due to the reduced density of the coil and lighter mass. As a result, MC helps to produce a clearer and more precise sound.

However, as with anything, MC cartridges have drawbacks that can be too many for novice vinyl player users.

Although MC delivers a superior listening experience, it requires additional equipment and is more costly. Since this type of cartridge can only output 0.2 mV, it necessitates the use of an external amplifier and ancillary interconnects, both of which are pretty expensive and need professional handling.

Considering all the given factors, the MC cartridge may be best suited for seasoned vinyl users.

To summarize, comparing moving coil vs moving magnet, I must admit that both types perform great. However, your choice should depend on whether you’re a seasoned turntable user or just starting out spinning vinyl. The former will definitely appreciate the MC cartridge, while the latter should invest in a high-quality MM cartridge.