It is difficult to find a gift for a real vinyl fan – most likely, he already has all the key attributes of his hobby. We tried to find non-obvious and interesting options for what can be presented to music lovers. There are inexpensive gifts, the purchase of which can be mastered alone, and serious options, which should be thrown by the company. 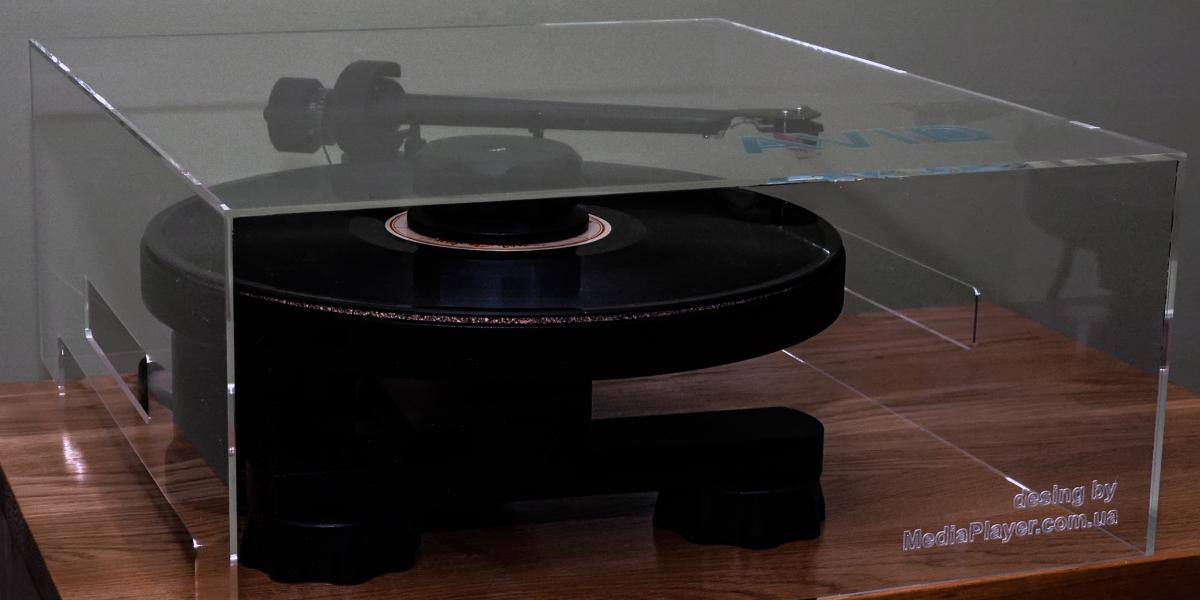 For many turntables, a dust cover is a valuable gift. The cover protects both the player itself and the records from dust during playback, and the less dust gets on the record and into the turntable mechanism, the less wear on the vinyl, needle, and mechanical elements of the turntable itself. This means that you will have to wipe the turntable less often, and the records will sound better since dust will not get into the grooves of the soundtracks, which a little but distorts the sound.

An important point should be taken into account in this gift: for the gift to fit the receiver, it is necessary to know the player dimensions on which you are going to buy this cover in advance. At the same time, in general, it does not matter whether the player has its plastic cover or not: this detail in all players is quickly overwritten and loses its beauty and transparency. 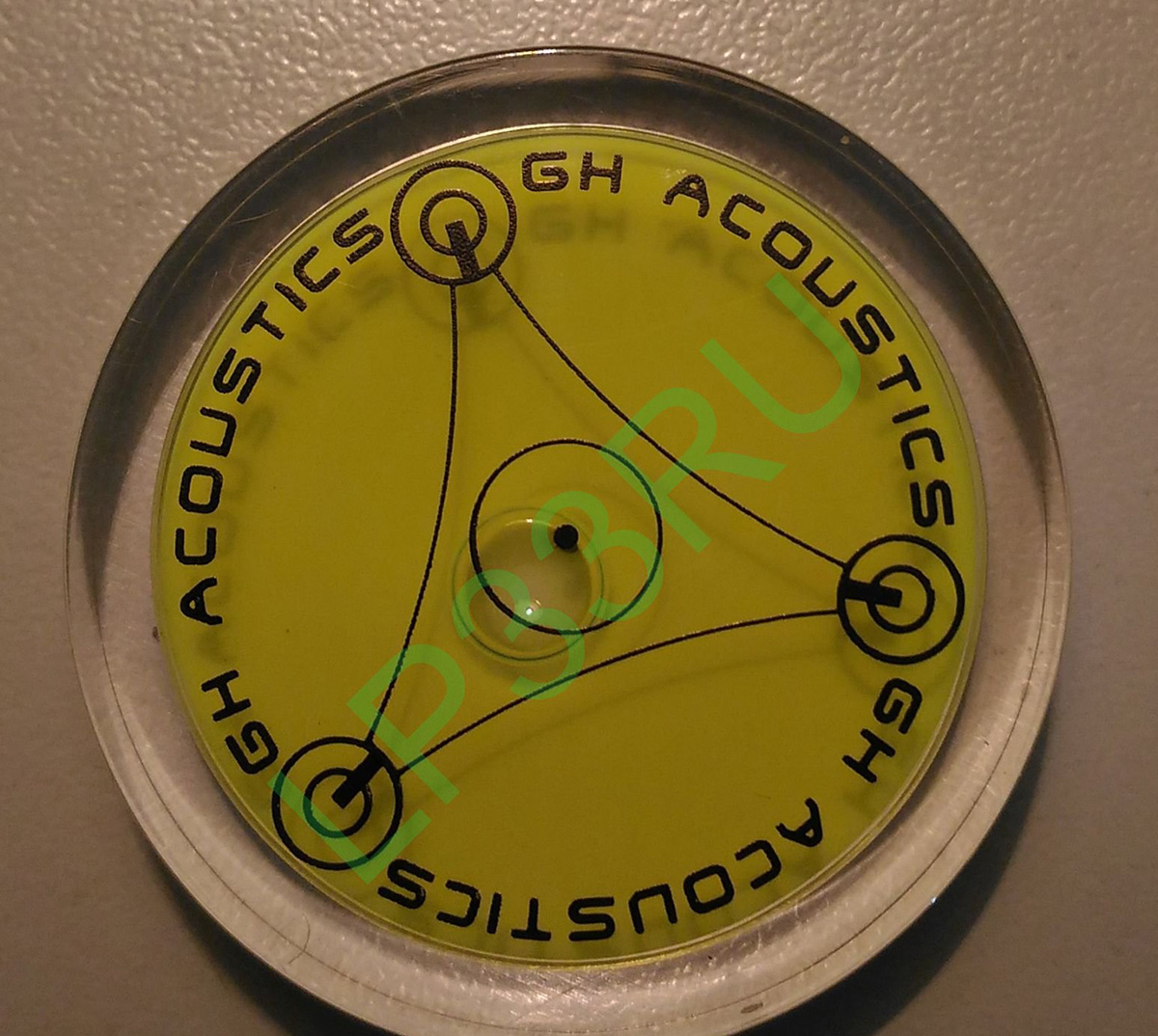 Another pleasant, useful, and, at the same time, fairly budgetary gift for the owner of a turntable will be a level. The bubble-water level is designed to quickly and accurately level the platter horizontally and adjust the VTA and horizontal angles of the turntable cartridge to achieve the best possible sound quality. It can also be used to level any surface, ideal for photography equipment, electrical appliances, optoelectronic equipment, or even washing machines. 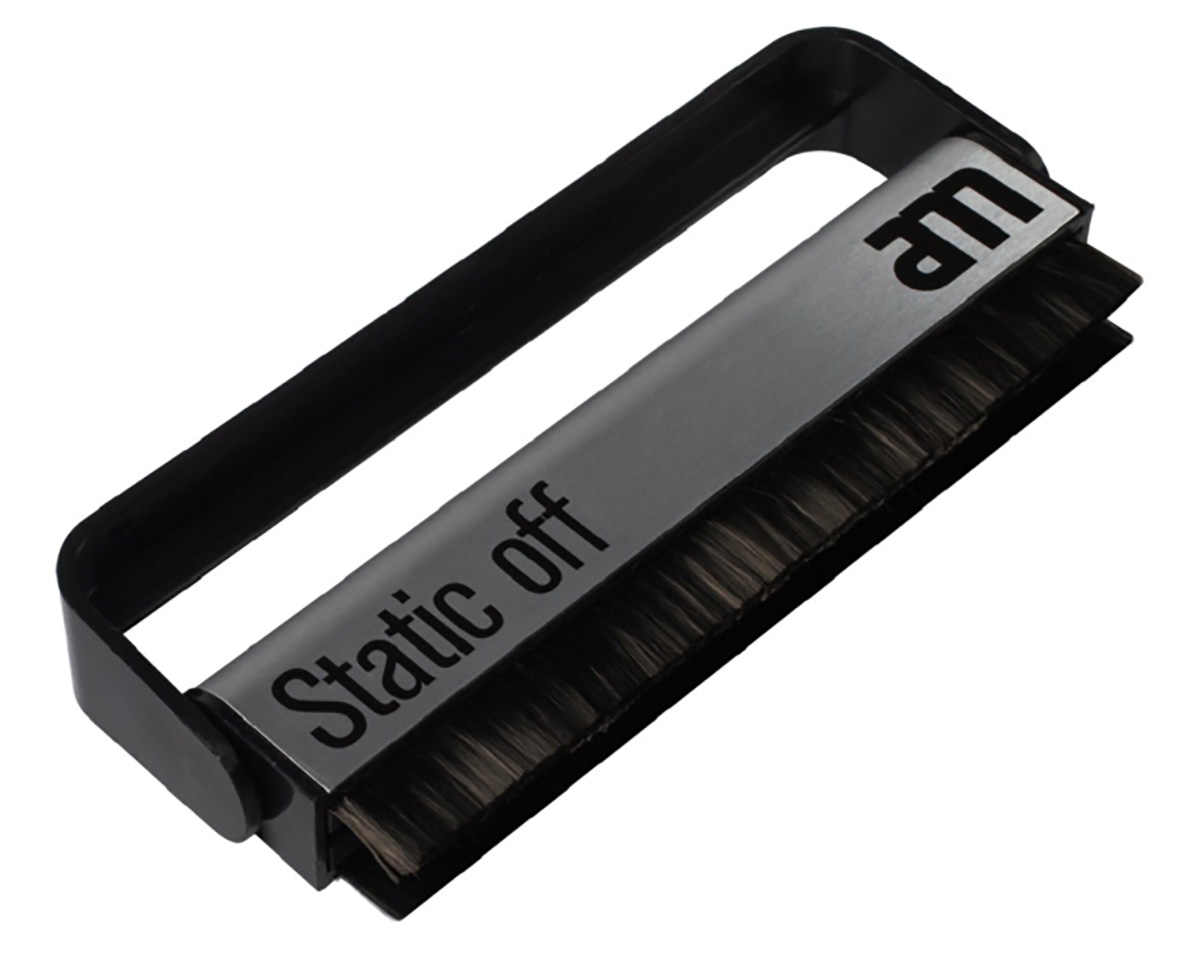 The Anti-Static Vinyl Dust Brush is a universal gift for any vinyl connoisseur. The carbon fiber brush is designed to clean microscopic dust from the recording grooves; the carbon fiber itself has selected in such a way that its villi are soft and thin enough to penetrate a narrow groove, but, at the same time, hard and springy enough so that dust does not get deeper into the groove, but is cleaned out of it.

Besides, carbon fiber, unlike natural, does not generate static electricity during dry cleaning (which means that fine dust from the air will not be attracted to the plate after cleaning). It is recommended to use a brush to clean the records before each record is played on the turntable (and if the turntable is not covered with a dust cover, it is a good idea to dust off the vinyl and before putting it back in the envelope). 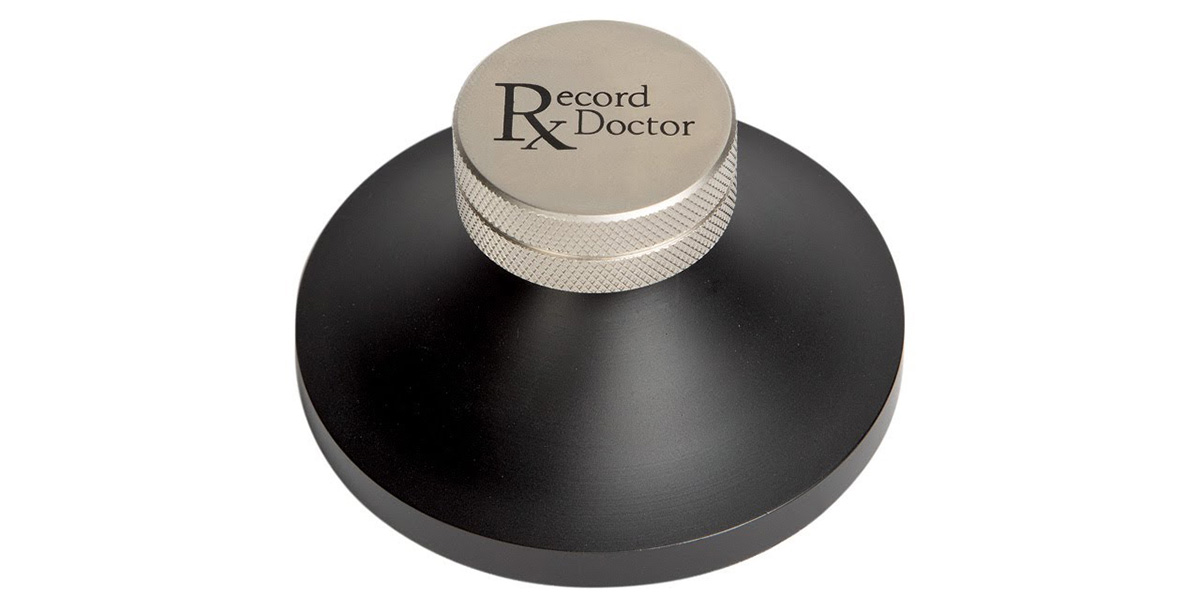 A vinyl record clamp is another accessory for a vinyl player that allows you to improve the sound quality of a record without additional adjustments.

The main task of such a clamp is to fix the plate more tightly on the turntable’s support disk. This allows you to significantly reduce vibrations (both due to the weight of the clamp and due to a tighter fit to the player’s disc) and, as a result, allows you to get a cleaner sound.

The gift clamp is universal and will fit almost any type and level of players: from budget to Hi-End. The only thing that should be done in advance if you are going to give a vinyl clamp is to find out if your friend or gift recipient purchased it earlier. If he already has a clamp, then it is wiser to choose another gift from our list since this is exactly the case when one of two things may not be spared, but an extra one. 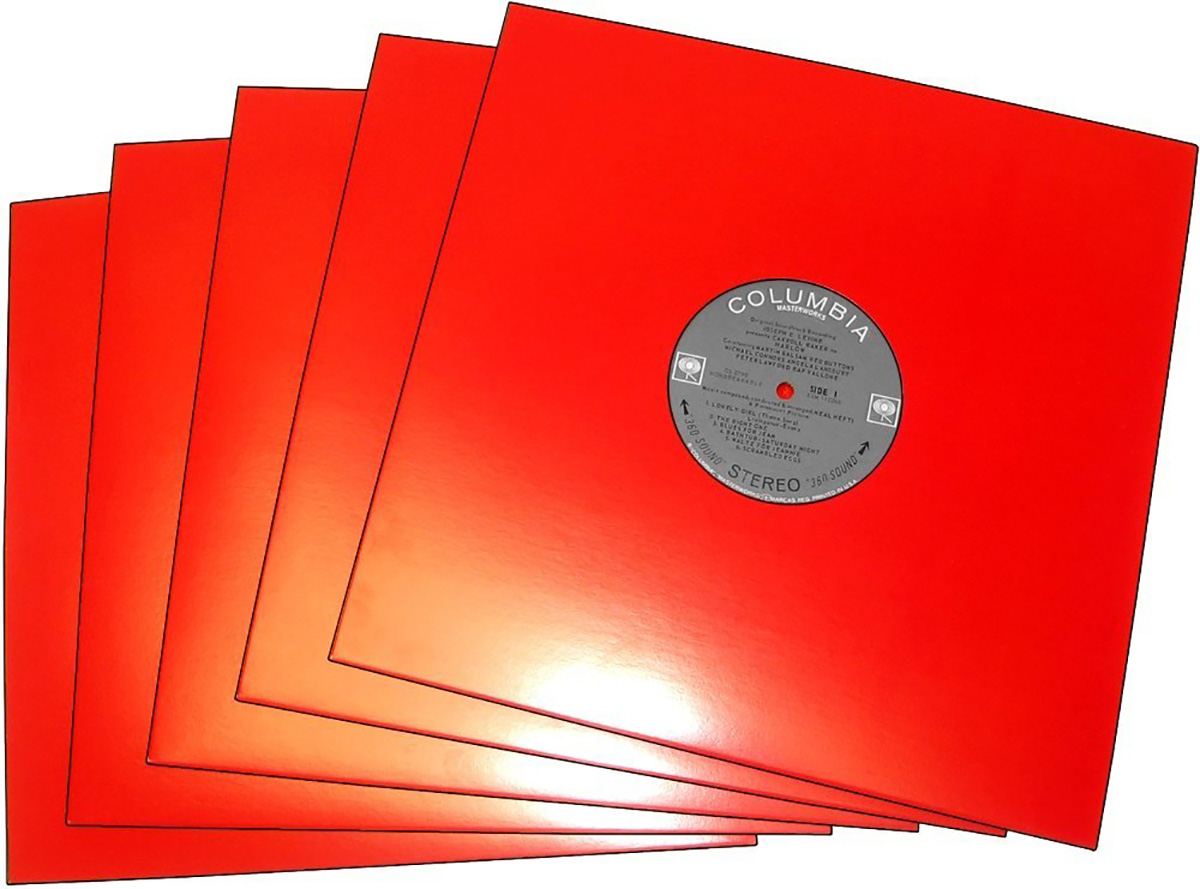 Taking care of your record is only part of the responsible process of keeping your favorite recordings. It is equally important what kind of records are contained in moments of silence. Moreover, if the recording itself, being in its envelope, is slightly susceptible to any damage, then the envelope itself constantly suffers from movement from the shelf to the player and back. To keep it intact and also to reduce the amount of dust getting inside, we strongly recommend using outer envelopes.

For storing vinyl records, use special envelopes that are covered with special protective polyethylene. These envelopes can be with or without flaps. In addition, storage of vinyl records inside the envelope should also be accompanied by a plastic bag that has an antistatic insert. Please note that it is highly discouraged to use PVC bags since their constituent elements have similar components to the records, which will provoke the formation of scratches on the surface.