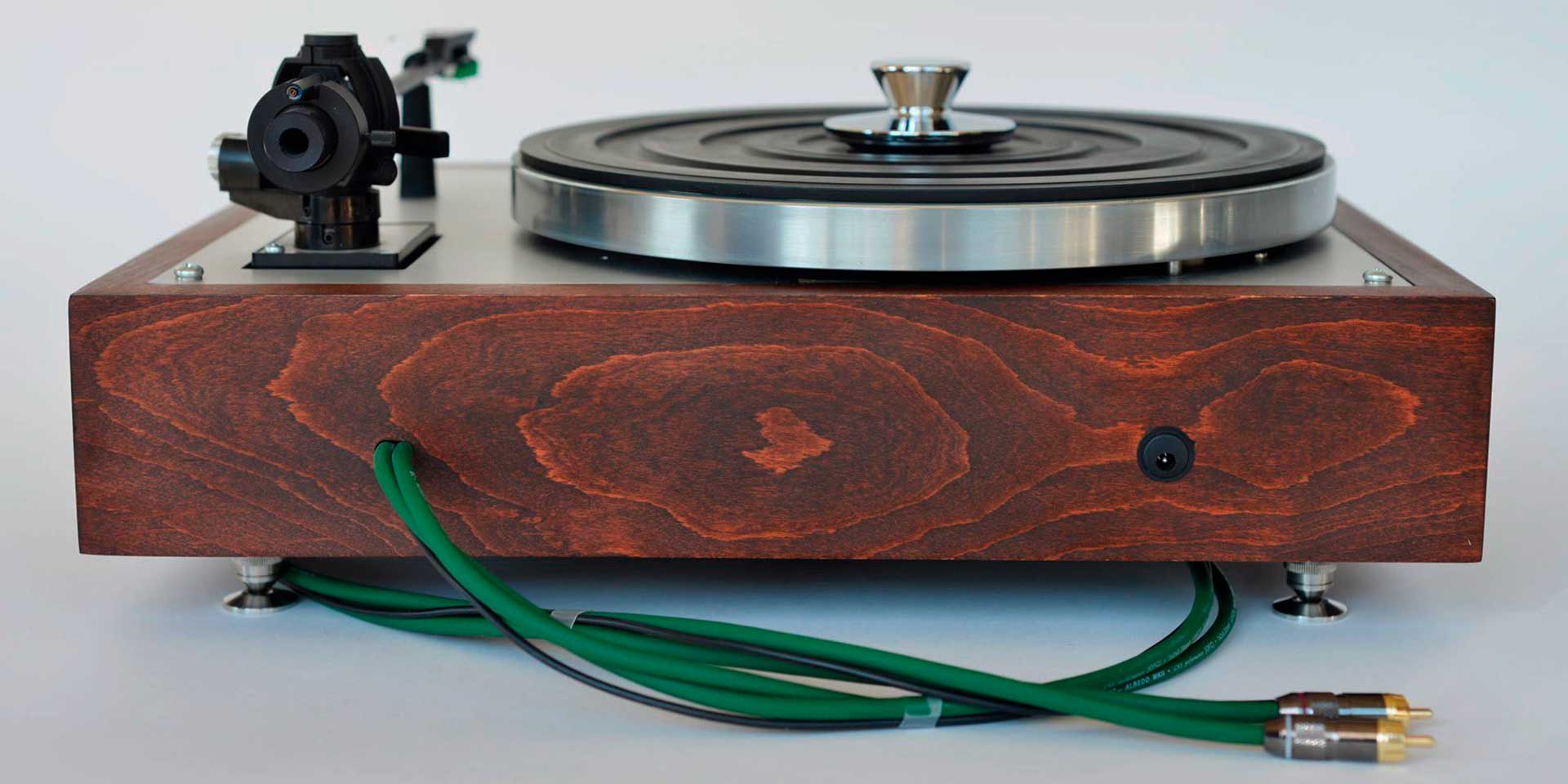 For sure, you know how an RCA connector looks like. And you probably noticed that the same connector is sometimes called phono or RCA phono. So, are all these names mean the same thing? Actually, there is a little bit of a difference.

The origins of the phono connector

Phono is an abbreviation for ‘phonograph’. It is a type of connector used in the early days of sound recording to connect a phonograph to a radio that served as an amplifier at that time. It is now commonly used for connecting a turntable to a phono stage. The phono connector consists of a male and female plug, each with two metal contacts. Its purpose is to provide a low-impedance connection between devices to carry an analog audio signal. As far as it has only two contacts, you will need two connectors and cables to make a stereo connection.

The RCA connector got its name from the Radio Corporation of America and its subsidiary RCA Victor which produced turntables Victrola and also ran the record label (these brands still exist nowadays, although they outlived the corporation itself). The connector was essentially a phono connector used to interconnect a record player and a radio when they did not constitute a single device. So, those who considered RCA and phono to be one and the same were not mistaken then.

Is there any difference in using the names RCA and phono now?

RCA and phono are still the same in terms of the connector design. But as technology advanced, the RCA connector began to be used not only for phonographs but also for many other devices such as TVs, VCRs, DVD players, and so on. So these days, when someone talks about an RCA connector, they might not mean the one used for connecting a turntable to an amplifier, but rather any RCA connector.

The RCA inputs and outputs that you can find on the back of your equipment are not always designed for analog audio. RCA is now used also for composite video and S/PDIF digital audio, so it’s essential to check your equipment’s specs to ensure you’re using the connector for its original intended purpose. Although equipped with RCA connectors at both ends, respective cables can have different impedance. The cables with the 75 Ohm impedance are standard for composite video, but high-quality cables designed to connect a tonearm to a phono preamp can have an impedance as low as 10 Ohm. And if you have two cables and one of them is marked ‘Phono’ and the other just ‘RCA’, you’d better not interchange them freely in some particular applications. Otherwise, the quality of your sound may suffer.

To sum up, the name phono presently stands for the inputs, outputs, and cables used for analog audio. And they are all equipped with RCA connectors. But you can find the name RCA on cables and input/outputs designed to carry different kinds of signals. And if you talk about such things using the name phono, you will be wrong.

So, are RCA and phono the same thing? In terms of connector type, they are, but different in other ways. Make sure you’re using cables with such connectors according to their purposes to avoid any issues with quality.