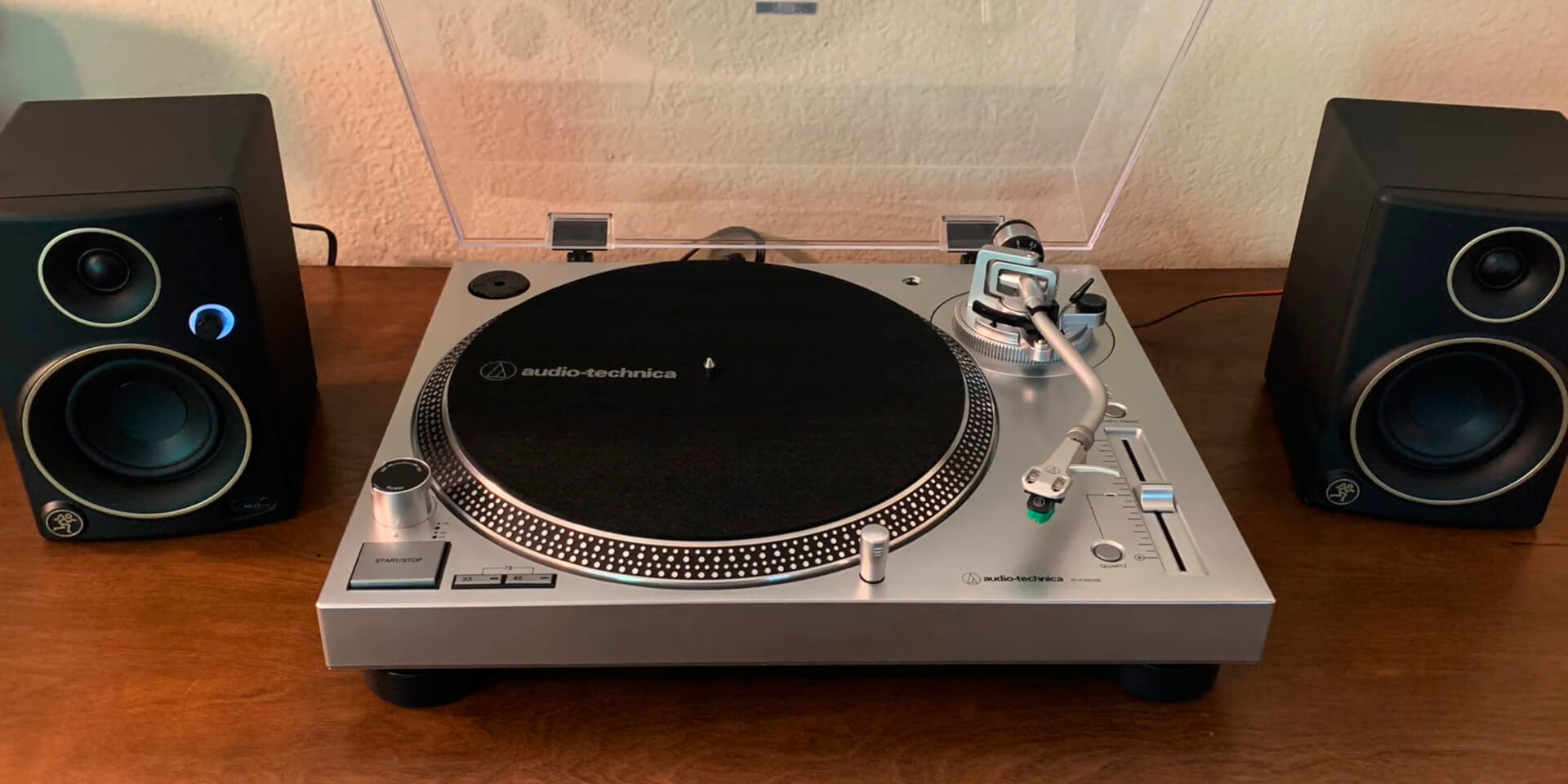 Suppose we assume that you have several pieces of equipment connected, such as a vinyl player, a CD player, or a Blu-ray player connected to a receiver. In that case, it can sound very loud and high quality, or, on the contrary, quite quiet for such equipment.

Imagine that while playing music with a player, you realize that the sound has become much quieter for no apparent reason. I think this is a direct reason to think about why the turntable is so much quieter than my CD player.

This is a completely normal phenomenon that absolutely all vinyl record users can encounter. In 90% of cases, this situation is associated with mastering, which is different on analog recordings and digital ones.

Why is my record player so quiet?

As discussed above, it’s all about mastering. Vinyl has some physical limitations in sound because it is the physical medium of audio recordings. Thus, low turntable volume can be a natural problem associated with an unusable turntable needle or a damaged plate.

In a digital recording situation, the maximum peak level is not very limited and is often even digitally encoded and features a maximum peak amplitude.

The volume plays a huge role, and often they come up with anything to increase it. A digital limiter is often used to help reduce the peak level of the song. Compressors are also used to reduce louder peak levels and raise lower volume levels.

Mastering is also applied to vinyl volume control. But there is a big difference: in this case, the emphasis is on expanding the dynamic range at a low volume. This process helps add a warmer sound to the vinyl that sounds more detailed while quieter than a CD disc.