Skip to content
Home ▸ Blog ▸ What is the Difference Between a Stylus And a Cartridge? 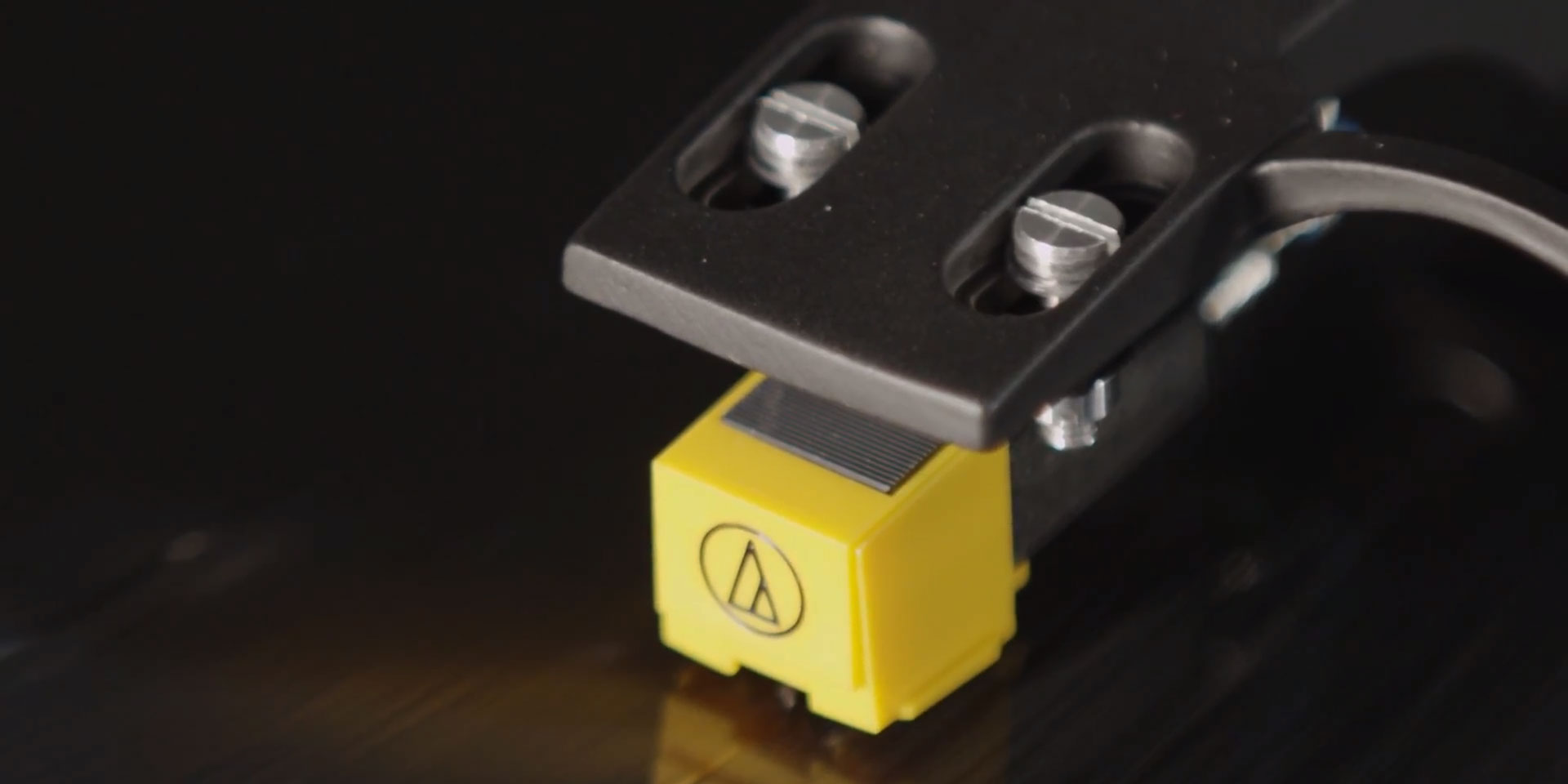 A stylus is a needle that reads your records, whereas a cartridge is the part of a turntable that houses the moving parts. A stylus is an instrument that transmits sound by conduction as it traces the grooves of a record. It is made of a thin, bendable wire that has been drawn out and wrapped into a coil with a spherical diamond tip. The stylus is the part that comes into contact with the record.

A cartridge is a metal housing that holds both the stylus and an electric generator component. The generator’s job is to turn the modulations of the groove, which are pressed into soft vinyl, into sound waves or electrical signals. The cartridge transfers vibrations from the record through to the stylus, producing sound waves in much the same way as any speaker would.

How to choose a record cartridge?

The cartridge is a mechanical assembly that holds the stylus or needle and, through its cantilever, transmits the vibrations of the record groove to the phono preamplifier. The cartridge also includes a removable stylus for playing records and tracking their grooves.

Since cartridges do wear out over time, it is essential to choose one compatible with your phono preamplifier and tonearm. Nowadays, there are many moving coil and magnet types to consider before choosing a cartridge in a crowded hi-fi world.

A Moving Magnet (MM) cartridge is the simplest and least expensive phono cartridge. It consists of a tiny permanent magnet attached to the end of its cantilever and a coil mounted on flexible support placed in the magnet’s magnetic field. The motion of the stylus in the record groove generates an electrical signal which is amplified and delivered to your preamplifier, amplifier, and loudspeakers.

A Moving Coil (MC) cartridge has a single-coil magnet assembly with a coil either attached to the stylus cantilever or placed in a magnetic field for MM cartridges. The additional complexity of the MC circuitry requires greater amplification of the electrical signal, which results in more significant expense.

What are the types of record stylus?

There are three different types of a stylus for any given cartridge: