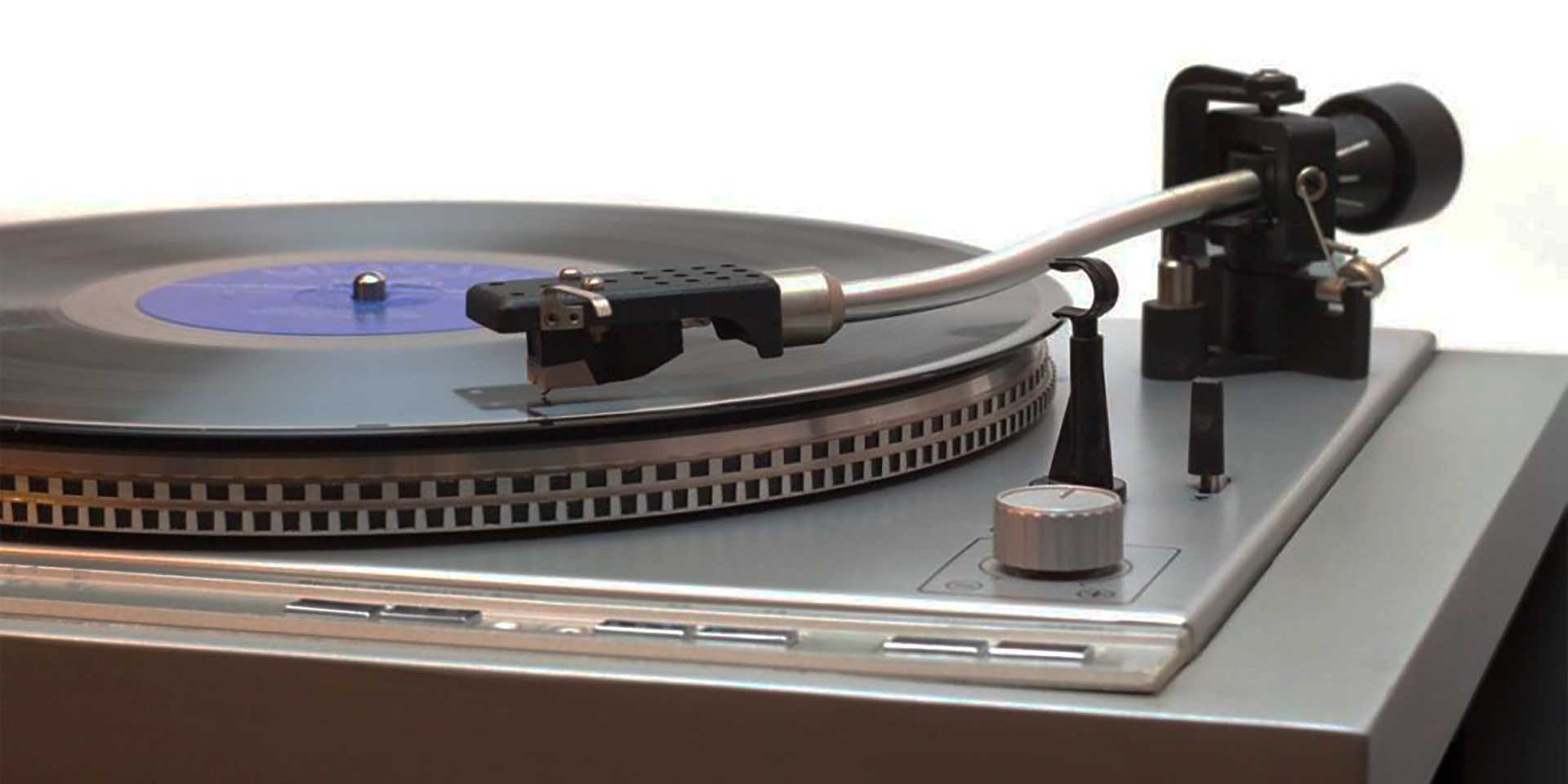 This is a question that many people have asked themselves. There are two different schools of thought regarding this issue. This article will explore both sides of the debate.

What happens when you are playing a record?

When you play a record, the needle that is touching it follows the grooves in the vinyl. The needle picks up a representation of the sounds and sends them to an amplifier and then to speakers. The rotational speed of a turntable does not determine the mechanism behind a record’s sound production. Instead, this mechanism is based on the needle movement rate while it vibrates in response to modulations of sound waves from a record groove.

You may find it interesting – can you touch the needle on a record player.

What happens when you are playing a record at the wrong speed?

If you do so, the pace of the music is not the only thing that is affected. The pitch of the music will be off as well. The slower the turntable is going, the lower the pitch will be. The faster a record is playing, the higher the sound coming out of your speakers will become.

Does it damage the record?

Those who believe that it does say that if you play a 33 rpm record at 45 rpm, you are putting more stress on the groove than if you were playing it at the proper speed. It is because the grooves will be moving faster when they are played back than if they were to play at 33 rpm. They are sure that if you keep doing this, eventually, these grooves will lose their shape and become unreadable. But even those who advocate this standpoint cannot name any possible harm that can occur while playing a record at a slower speed than expected.

People from the opposite side of this debate argue that there is no real evidence to show that playing a record at the wrong speed damages it in any way. In fact, they say that records were meant to be played at different speeds, and as long as you are not playing them at ridiculous ones (i.e., more than 100 rpm), then there is no harm in doing so. Furthermore, they cite examples of people playing favorite records at the wrong speed for many years, unaware that they have done so, and without any signs of accelerated wear.

One of the big arguments of those who say playing a record at the incorrect speed does not cause any damage is that there have been no scientific studies on this topic and no real proof to show otherwise.

You may find it interesting – reviews of the best turntables under $100.

So, what is the answer?

The verdict on this question is still out. There are valid arguments on both sides of this debate, and until more concrete evidence comes to light, we may never know for sure which side is right. So if you decide to play a record at the wrong speed on purpose, be aware that you do it at your own risk and at least try to stick to speeds within reasonable limits. But if you enjoy the experience, it is definitely worth keeping doing it!